It is an undeniable fact that expropriation was part of the Hellenic genocide. We can say, expropriation and appropriation marked the beginning of a period of persecution and execution. The result is well known. However, while the Christian appropriation of Hellenism’s history and philosophy still goes on, new players have entered the «game» our culture has apparently become nowadays.

Therefore, today we not only need to protect ourselves and our families against the same-old expropriation strategies carried out by some church groups, but we also need to deal with the cultural appropriation of Hellenism in Neopaganism and Nationalism, to name only two of the various byproducts of monotheism that suffer from an abnormally voracious appetite for colonization and self-staging. Monotheism happily leads the way and its various contemporary religious and political derivations obediently follow its example.

That means, the (ab)use and distortion of Hellenism continues to this very day, both directly and through related and unrelated game players. But not all of them have malicious intent. Some are tempted by the narrative of «Western civilization» that declares Hellenism to be a common legacy which belongs to everyone and thus to none. Others mistake Hellenism for «Paganism» and apply the attitude and even the vocabulary which is characteristic for Neopaganism to Hellenism, while others, again, serve one of the many secular or semi-secular ideologies of political or applied monotheism that reveal a high obsession for the reliability and validity of ancient Greece, mainly because they lack both; in any case, the damage to Hellenism is almost equally disastrous. All heads of the hydra can bite.

Not only that, whoever studies the history of Hellenic genocide will very quickly discover that the different forms of monotheism use identical and similar arguments and rationalizations as the anti-Hellenic monotheists, past and current. This is not by chance: willingly or not, they put the same stereotypes, ideas and mental schemata in practice.

I urge my brothers and sisters to study the Hellenic genocide against the background of today’s developments. Before it’s too late and we lose everything again. Learn, understand and fight back.

It is time for a new organized «Hellenic intellectual resistance.» 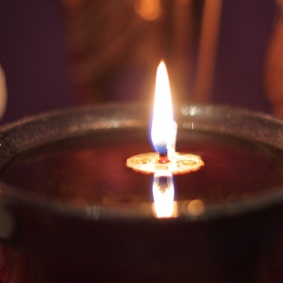 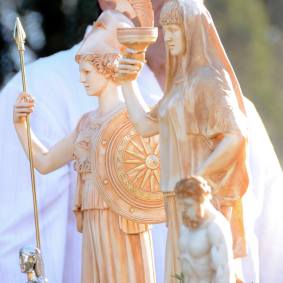 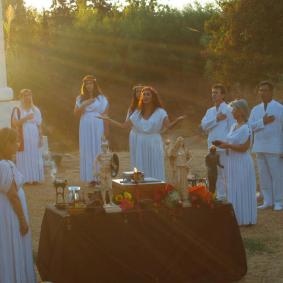 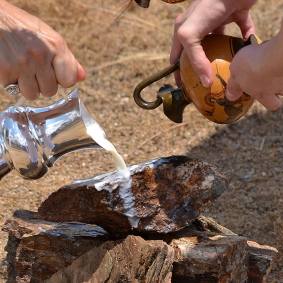 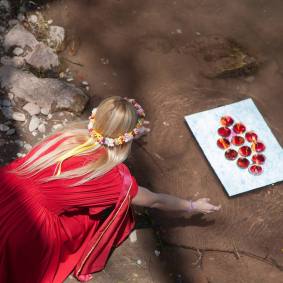 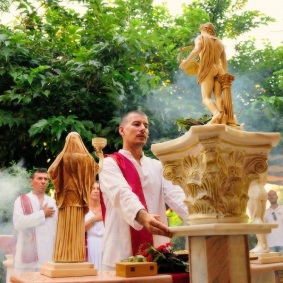 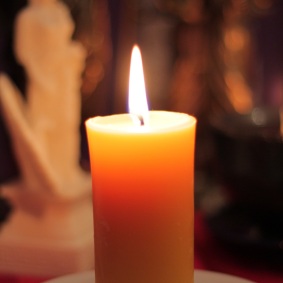 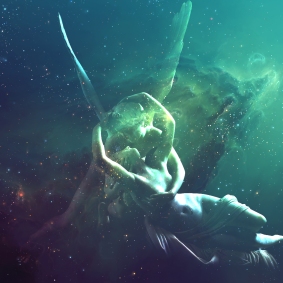 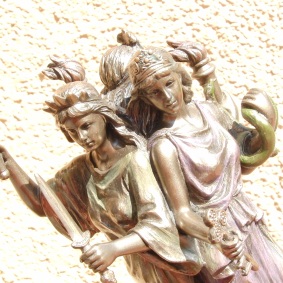 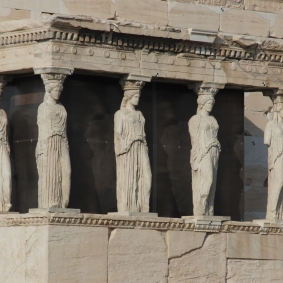 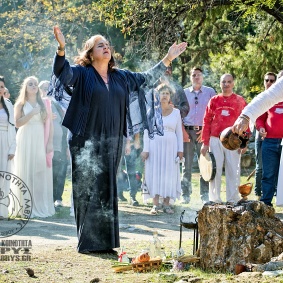 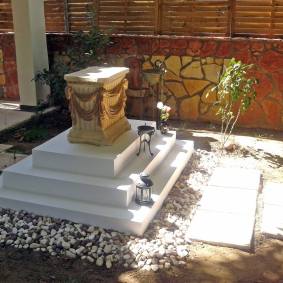 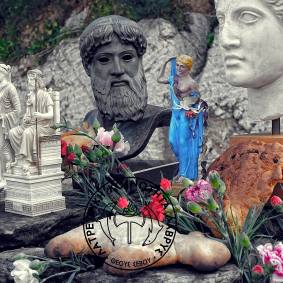 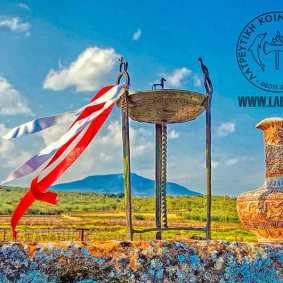 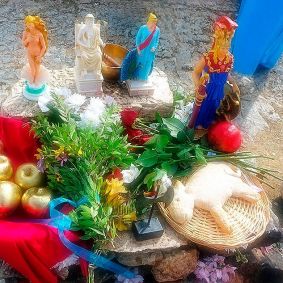 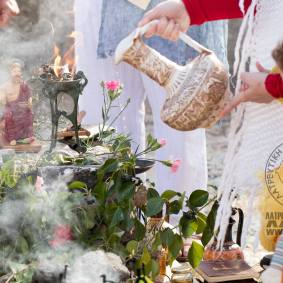 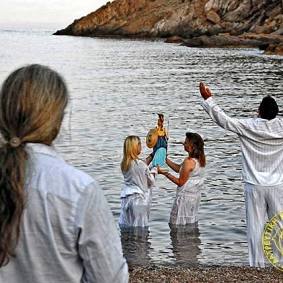